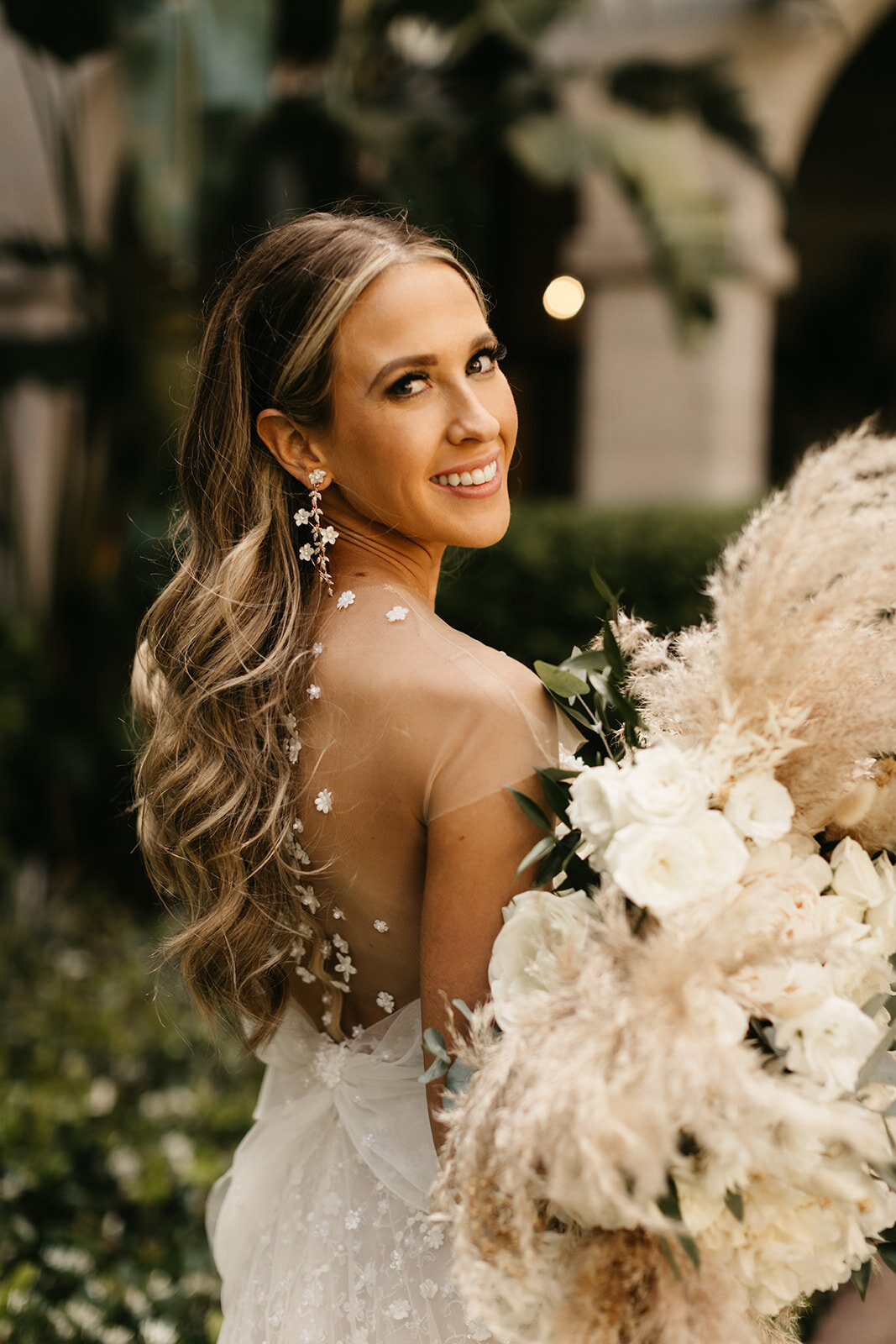 The bride selects the number of bridesmaids to be in attendance at her wedding. Traditionally, the size of the bridesmaids’ retinue corresponded with the family’s social status. The larger the retinue, the better, as a large group represented family wealth and social status.

While wedding traditions have evolved over the years, many of them remain. It is up to the bride and groom to decide how much influence these traditions have on their wedding day. They can choose to stick to traditional wedding customs, or they can break them entirely. Whatever they decide, be prepared for some side-eye from family and friends, but remember to do what feels right for you.

Parents of brides and grooms play a vital role in the life of the couple. Not only do they need to provide financial support, they also have to support their child emotionally and fulfill some traditional roles. In addition, they must discuss wedding etiquette with their daughter. In addition, it is traditional for the mother to place the veil of the bride.

In the Middle Ages, a bride’s veil was traditionally a full, yellow veil. The veil was a way to conceal the bride’s appearance from the groom. It was also a means of avoiding a bridesmaid’s view of her appearance. The veil also served the purpose of hiding the bride’s identity until the very last moment, when the groom could no longer refuse her as his bride.