A bride is a woman who is married to another man. She is the main participant in the ceremony and is typically attended by a group of women known as bridesmaids. The groom is also a member of the wedding party and is the partner of the bride. In same-gender marriages, there are two brides. In a traditional African wedding, the groom pays the bridewealth, which is usually a sum of money. 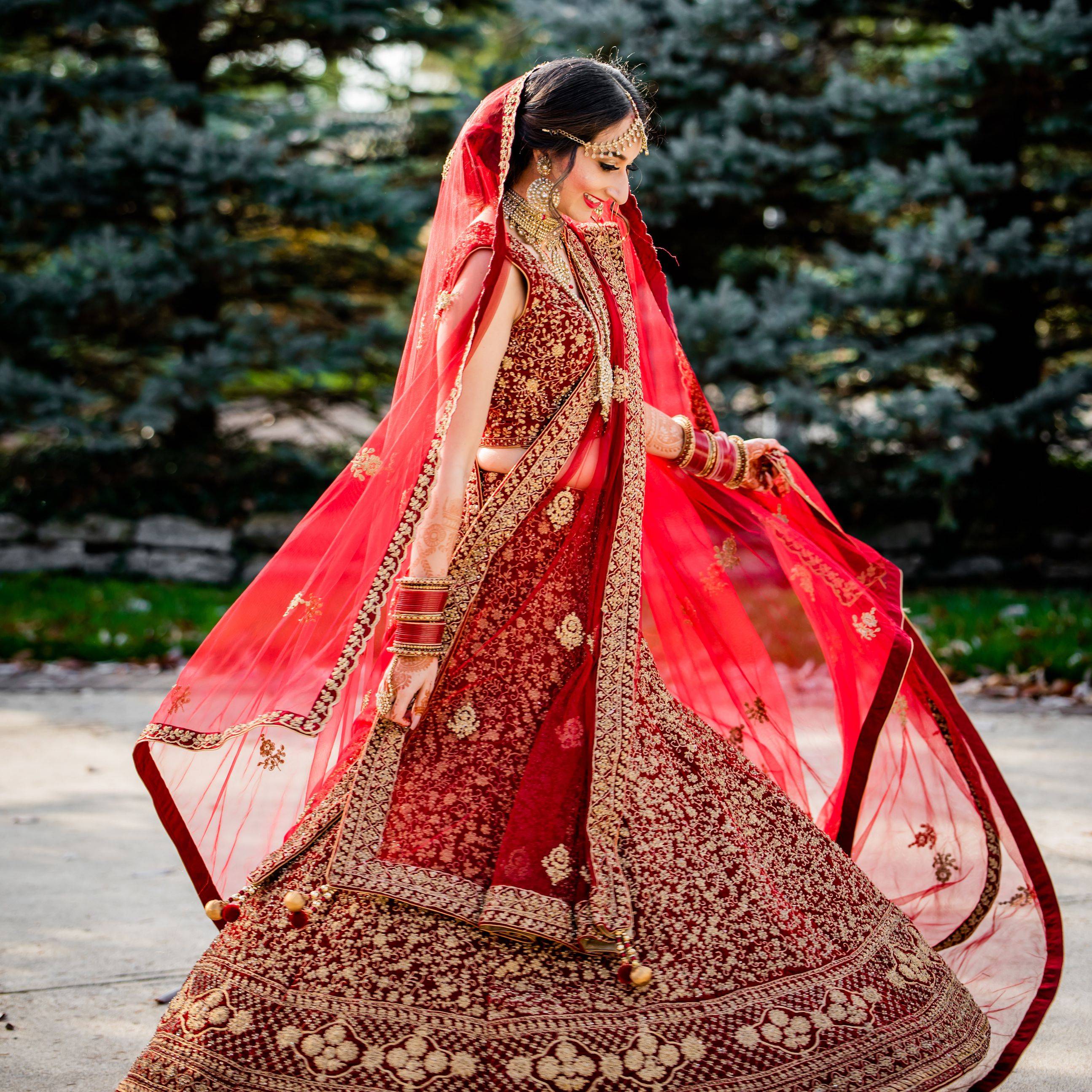 The word bride appears in many words. The bridegroom is a newly-married man. The two people also exchange vows, and there is a Bride-bell, which is equivalent to wedding-bells. Other words relating to the bride are the bride-cake and the bride-banquet. The term originally referred to a marriage-feast, but it has become a more general term. The Romans used the word “flamum” for a yellow veil that a bride wore before their wedding.

The term bride is also used to describe a new woman who is getting married. The bride is the first member of the family to get married, so the new name means that she will be a new wife. The groom is the second most popular name for a bride. Its origin is in the ancient Greek word for bride, “SPOSA.” The Italians have a long history of using the word “Bride” to refer to a woman.

As the word bride can be used for various things, it can refer to wedding breakfasts, wedding bells, or the cake that is eaten at the reception. The word “bridecake” is a common example of this and originated in the Roman confarreatio, a traditional form of marriage in which a couple ate a salty bread cake and carried wheat ears, which symbolized abundance. Traditionally, young girls would gather outside the church to throw grains of wheat over the bride. The wheat grains were broken up and broken to make thin biscuits.

A bride is a woman who is about to marry. She is also known as a bridesmaid. A bride’s bridesmaid is a woman who is a good mother. A wedding maid is one who is willing to help her bride. A good maid will do all of this. If she’s a friend, she will be a great help. In addition, a bride’smaid can also do the same for a groom.