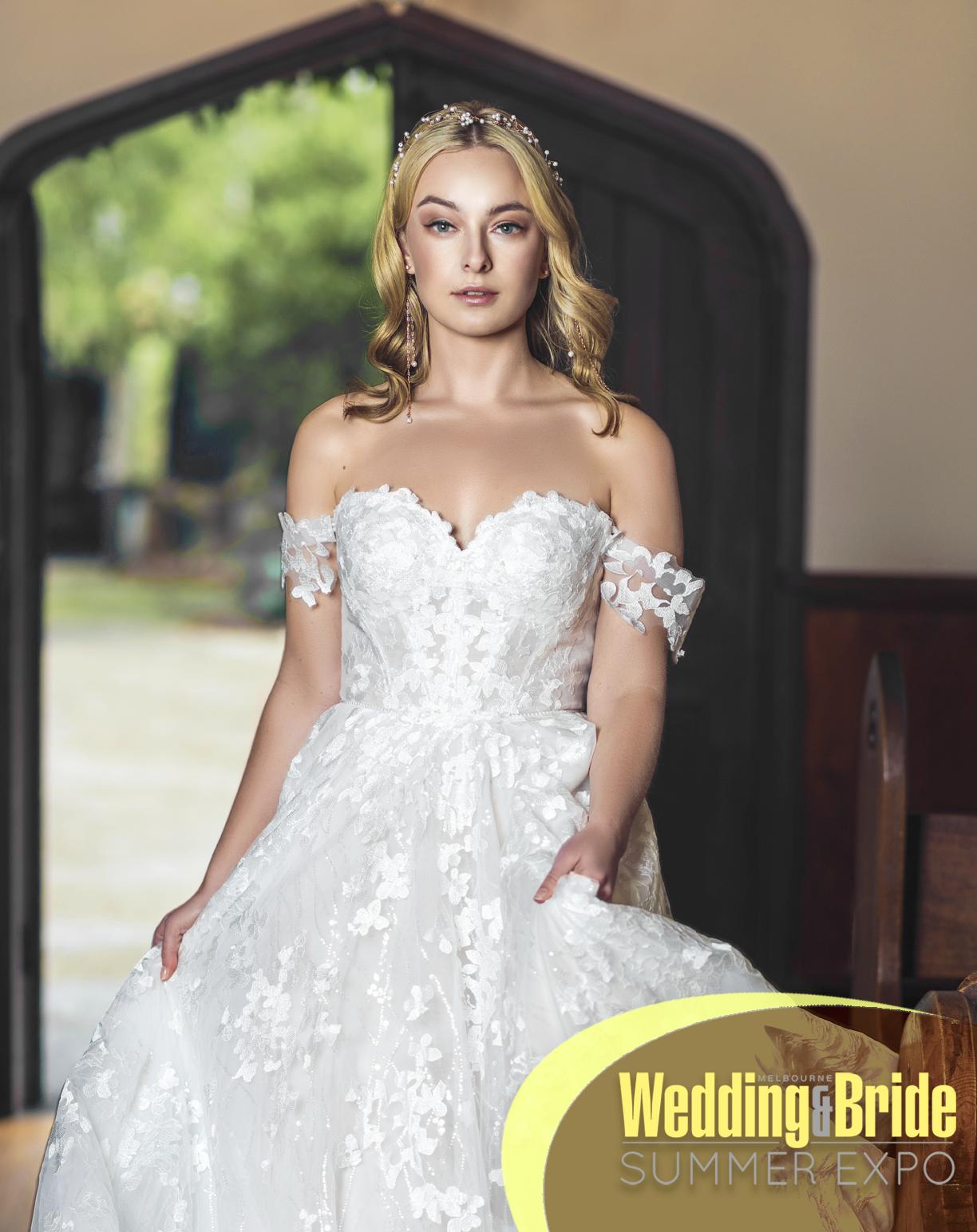 The tradition of paying a bride price for marriage has its roots in patriarchal, agricultural societies. Once a woman marries, she leaves her birth family behind and becomes a member of the groom’s. Often, the women’s families demand a price in order to ensure their daughters’ safety. This practice clashes with the interests of men, who view marriage as a step up in social status and the acquisition of additional hands for the family.

In many cultures, the bride wears a white dress or a light colored gown. The word is also used in combinations with other words. A “bridegroom” is a man who is newly married, and a “bride-banquet” is a wedding breakfast. It is thought that the word, “bride,” originates from the Latin “bridegroom,” which means “cook.” The term has largely evolved from its origin in the medieval Germanic language.

The bride is a woman who is about to be married, but it can also refer to a woman who is already married. A wedding ceremony is not complete without the bride, as the groom is also involved. While a bride’s family is usually the bride’s, the groom is the man’s family. A traditional southern African dowry called a lobola is meant to foster mutual respect between the two families. The bride’s family, and her new husband, will often pay a bride’s price in order to ensure that the couple will be able to support their marriage.

Traditionally, a bride is a woman who is about to be married. She is usually accompanied by her future spouse, who is also known as the bridegroom. In early modern times, the bride’s dress is usually lighter and more traditional than it is today. The word “bride” is a general descriptive adjective. It has been used since ancient times. It originated from the Greek, where the wedding-groom would invite the guests to eat cake made of salt and the bride’s maids would hold three wheat-ears.