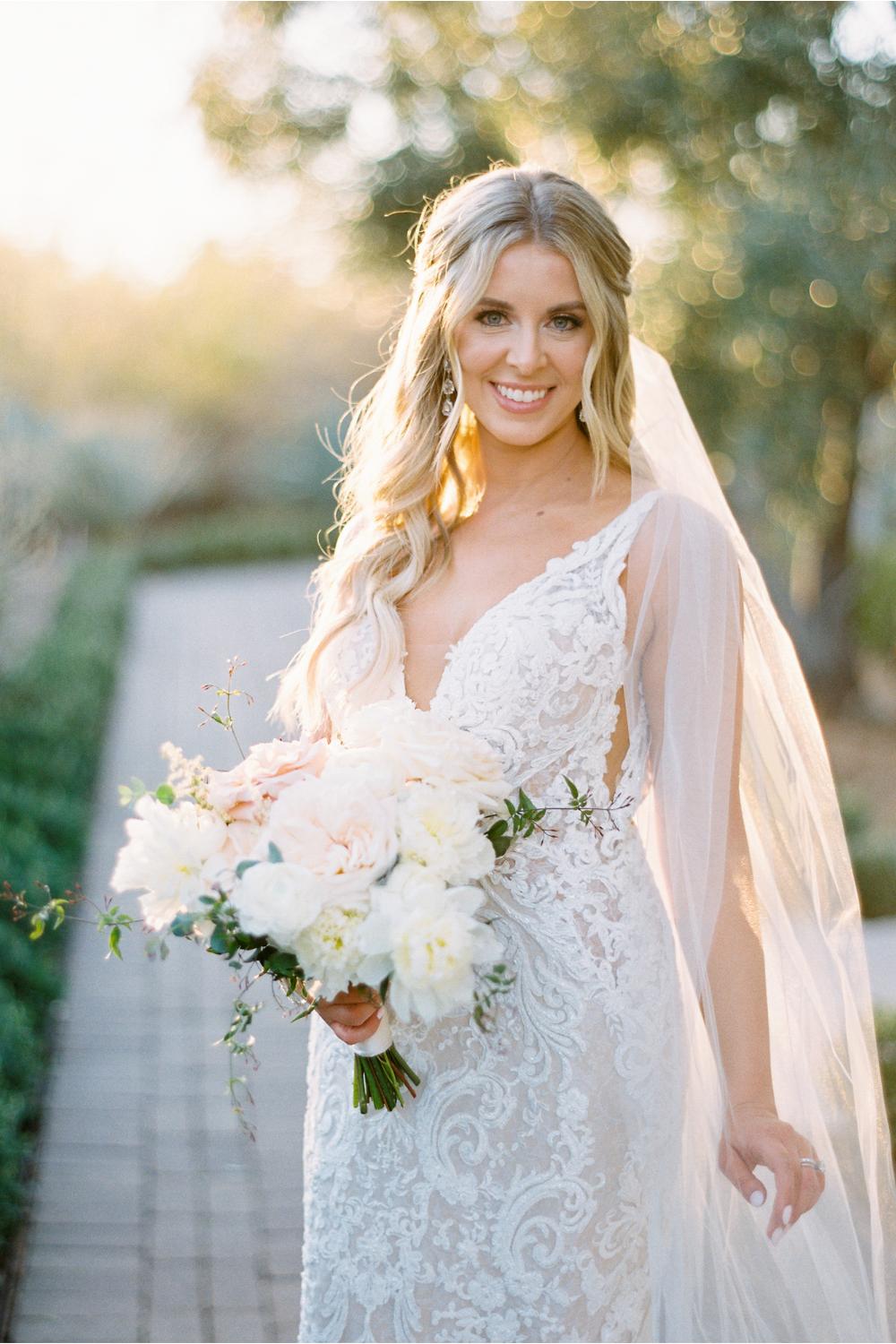 Throughout history, the bride has worn many different dresses, depending on the culture and location of the wedding. In the West, brides have typically worn white, cream, or ivory gowns. It is important to remember that the color of the gown does not denote the bride’s sexuality. Instead, it signifies the support and love of family and friends. The bride’s dress, or the garter, will symbolize the new life she will share with her new spouse.

In ancient times, borrowing something from a married relative or friend was considered good luck. It symbolized faithfulness and fertility, and was often accompanied by jewelry. In modern times, brides may opt for a blue pair of shoes and write a message on the bottom. A penny from the bride’s birth year or the year she first met her new husband may also be a good idea. The ancient superstition that “something borrowed” meant borrowing from an unmarried female favored the bride to borrow.

Wheat ears are another traditional wedding cake. In ancient times, young girls gathered outside the church porch to throw wheat grains onto the bride. Later, the girls would scramble to pick up the grains and cook them into thin biscuits. Today, oatmeal cake is common in Scotland. However, wheat ears were revived during Queen Elizabeth’s reign and became small rectangular cakes. For those in the United States, these cakes are known as wheat ears. They can be traced back to Elizabeth’s reign, but they have since fallen into disfavour.

In addition to the groom, the bride also selects the number of bridesmaids. The size of the retinue was traditionally calculated according to the bride’s family’s social status. A large bridal party symbolized a family’s wealth and social status. If the bride is wealthy, the wedding party will have a larger number of bridesmaids than a low-status wedding. Guests should therefore be considerate and choose gifts accordingly.