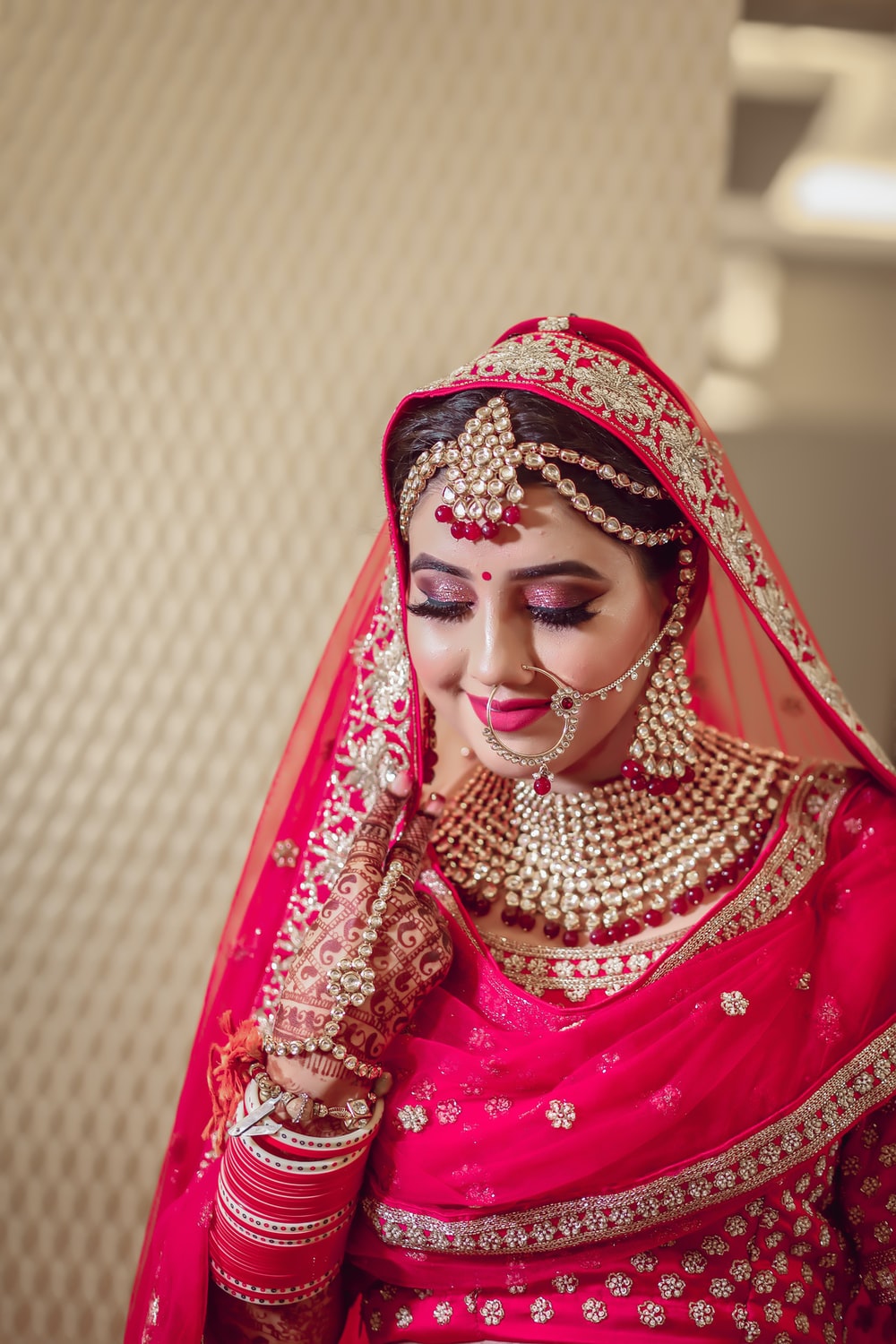 The price of the bride-to-be is a major consideration in the wedding planning process. The bride can decide how many of her family members she wants to have at the reception, and the size of the retinue was calculated to match her family’s wealth and social standing. A large retinue was considered a sign of wealth and social status, so a large group of bridesmaids was common. However, if the bride wants to keep the costs low, the groom and family should collaborate.

When sending invitations, make sure to include the bride and groom’s opinions. While most parents will welcome a night away from their children, some won’t. If possible, state clearly on the invitation, “No Children,” and enclose a note explaining the reasons you’d like to invite adults without children. Some people won’t show up because they don’t have close friends with children. However, if the bride and groom are close, her parents should not feel obligated to cater the entire event.

In the Middle Ages, bathing was less common because people believed it to cause more diseases. The nobility usually bathed monthly or only a few times per year, while peasants bathed only once a year, during late spring or early summer. During this time, June was considered a better month to have a wedding, and brides wore fragrant flowers to stay smelling sweet. The wedding celebration, after all, is a celebration of commitment and love.

In ancient times, the “something blue” symbolized fidelity and constancy. The tradition started in ancient Israel, where brides wore a blue ribbon in their hair, symbolizing a commitment to their future. In contemporary times, many couples choose to wear sentimental items given to them by an older relative. Often, the bride’s parents gift the bride with a heirloom before the ceremony. If this is not an option for the bride, she can write a message in the bottom of her shoe or even wear a silver sixpence coin.

In the Western World, the bride wears a white wedding dress. The groom, however, wears a tuxedo or dark suit during the ceremony. Traditionally, the groom removes the garter and tosses it to the male guests. During the reception, the groom can remove the garter. If the garter catches one of the male guests, it is said that the couple will be married again in the future.