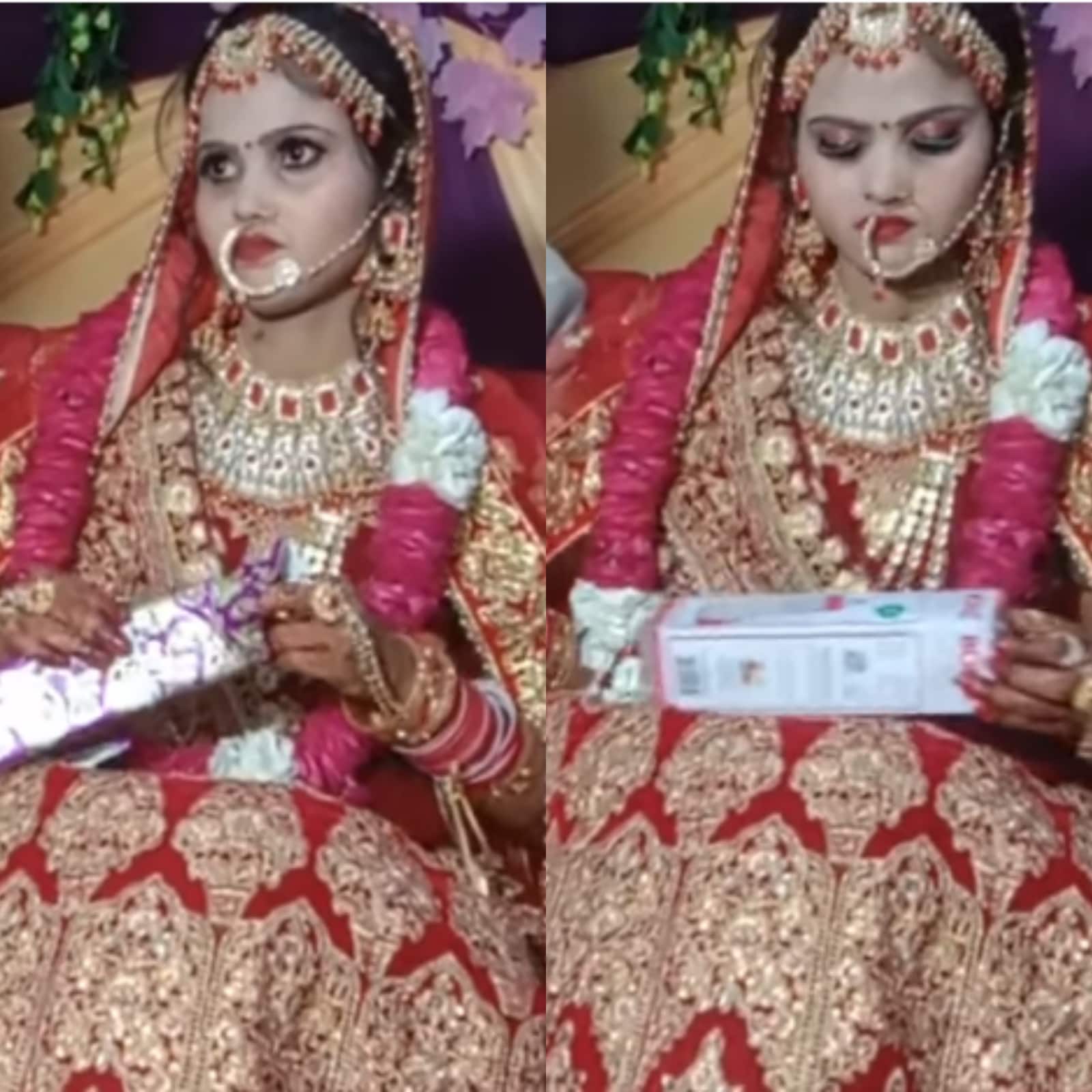 The word bride appears in combination with a number of words, such as “bridegroom” (the groom), “bride-bell,” and “bride-banquet,” which are used to refer to wedding-breakfasts. Although the term originates from the Latin word for bride-ale, it has evolved into a general descriptive adjective. Its origin is rooted in the Roman custom of confarreatio, in which two people were given saltwater-laced cake, and three wheat-ears were held before the ceremony.

The term “bride” is often confused with the word “groom” to refer to the newly married man. In fact, the gender-neutral word “manager” refers to any person. In the example above, bride-cake refers to the cake baked for the bride. The name originates from the Teutonic verb “bride,” which means “salt-cake.” The groom is the man who is marrying the bride.

The word “bride” has numerous meanings. A bride may be a woman who is about to be married, recently married, or in her husband’s family home. The origin of the term may be traced to the Germanic word “bride-ale”, which means ‘beauty’. Another use of the word “bride” is the cake. It is a confection made of spelt flour and salt water, and symbolizes plenty.