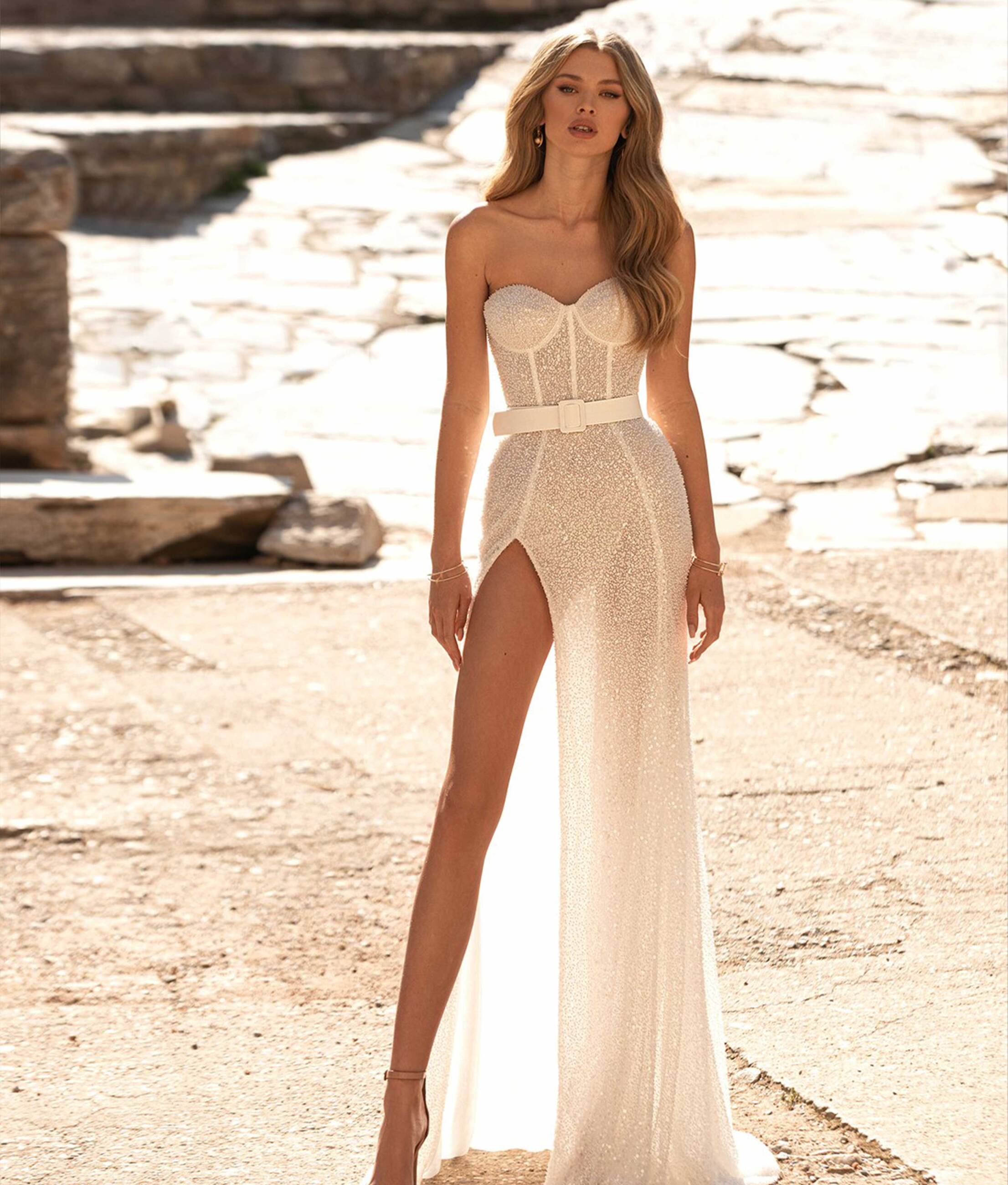 Throughout history, brides have worn a wedding dress and veil. These outfits are usually purchased only once, for a wedding, and they are rarely worn again. For example, in the ancient Chinese civilization, brides and grooms wore black robes with red trim. The Zhou dynasty introduced strict clothing laws for weddings, based on profession, social caste, and gender. These laws remained in place until the Han Dynasty, which began in around 200 B.C.

In ancient Greece, a bridal feast was held in honor of the bride and groom. It was a time of celebration, and the bride wore a girdle, symbolizing the loss of her virginity. The wedding was accompanied by a feast and a torch-lit procession. In addition, the bride was given a quince fruit to bite into, a symbol of Persephone. The wedding celebration was also marked by a ceremony of drinking ale.

The tradition of giving a bridal shower dates back to the 16th century in Holland. The ceremony began as a way for the bride to build her dowry. The dowry was the money and property the bride brought to her marriage. Women who were wealthy would have the advantage in marriage because of this. Parents arranged the marriages and often made matches based on the social and financial status of the bride. They would also make sure the groom chose someone who would be loyal to their daughter.

There have been many variations of bridal dresses over the years. For example, in the nineteenth century, Queen Victoria married the German prince Albert. She wore a pale gown festooned with orange flowers. The gown was designed in the style of the day, with a tight bodice and a voluminous skirt, held up by petticoats and crinolines. It was still considered an unusual choice, but it was more modern than its predecessors.

The number of bridesmaids varies widely, but traditionally the bride chooses a certain number. The size of the retinue was calculated according to the family’s wealth and social status. Traditionally, a bride’s closest friend or sister served as her maid of honor, but modern brides may choose a male friend, brother, or relative as head attendant. And of course, there are some other customs that have changed over the years.